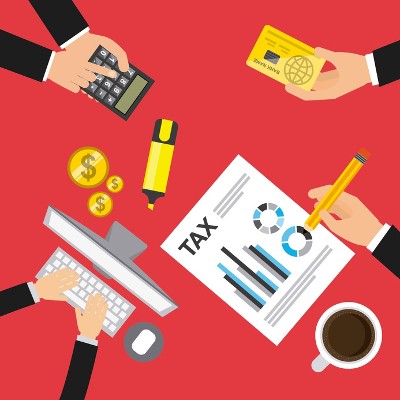 One of the most high-profile hacking attacks in the United States struck last year when the Internal Revenue Service (IRS) was breached. 464,000 Social Security numbers were swiped; enough to file 101,000 tax returns using false personal identification numbers. Every organization can learn how to better protect themselves during tax return season, especially since you have so much on the line every year.

In response to the aforementioned threat, the IRS has made several improvements that allow the organization to (hopefully) better protect taxpayers as they perform their financial obligations. Specifically, these improvements are effective “before, during, and after a tax return is filed.” On the IRS’s official website, “This is highlighted by the number of new people reporting stolen identities on federal tax returns falling by more than 50 percent, with nearly 275,000 fewer victims compared to a year ago.”

One of the best tools that the IRS has used to cut down on these concerning identity theft numbers is an annual security summit. In part, the following results have been attributed to the summit:

While these improvements are quite a start, any business owner who is also a taxpayer will want to know that the IRS still needs to improve the way that they handle sensitive data. This is only one reason why you need to take the matters of your own identity security into your own hands. For your review, the IRS has created a list of steps that should be taken in order to protect your organization and all of those that your business engages with from identity theft. You can find a list of these steps on the IRS’s website.

To learn more about how you can keep better track of sensitive information, reach out to Kornerstone Technology Inc. at 818-206-6383.

Facebook Twitter LinkedIn
Tags:
Technology Business Taxes
Tip of the Week: Tips for Getting the Most Out of ...
How Consolidating Your Technology Vendors Will Sav... 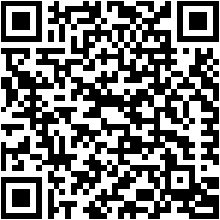