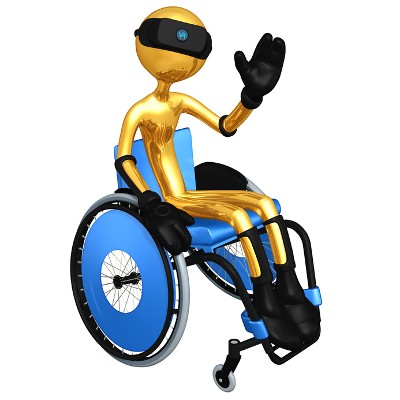 Virtual reality is a major contender for the next big technology to hit the business industry, and it’s been able to accomplish what modern neuroscience could not. In the medical sector, virtual reality has been tested on paraplegic patients in attempts to help them walk again using brain-controlled robotic limbs. However, these innovations have yielded unexpected, astounding results.

The project, called the Walk Again Project, was first introduced in 2013. Scientists from all over the world have gathered to help paraplegics walk again through the power of technology. The study examined eight patients who had been diagnosed as being entirely paraplegic; as in, they can’t move or feel their legs at all. The project involved several simulations that featured the use of a haptic feedback device, which issued sensory feedback to the patient when their thoughts translated to movement.

The first experiment they performed consisted of using a brain-machine interface therapy combined with virtual reality. The patient wore a device that sent brain signals directly to an Oculus Rift (a commercial VR headset). On the device, the patient would see themselves walking. The other type of therapy used involved a robotic walker to assist with walking therapy. The patient was suspended over a treadmill while their legs were controlled by the robot. This activity was sent to a computer where the data could be analyzed.

The most interesting method of therapy involved the use of robotic legs to send brain signals directly back to the patient. The legs utilized electronic sensors that were placed at key locations along the leg. These sensors sent signals to the patient and offered stimulation to the user whenever their legs were supposed to be moving.

Thanks to the ongoing brain machine interface therapy, the patients found that they could sometimes feel--or even move--their paralyzed limbs. In particular, the treatment improved bladder and bowel function, which is a significant first step toward providing some semblance of autonomy back to those who suffer from paraplegia. The treatments were so successful that in many cases the doctors changed their diagnoses to only partial paralysis.

Though scientists still aren’t sure what has caused this development, it’s thought that it could be the first step toward discovering a way to completely restore mobility to those who suffer from paraplegia. Technology has given these victims a second chance, and it’s one that can (hopefully) improve their lives.

What do you think about this development? Let us know in the comments, and be sure to subscribe to our blog. 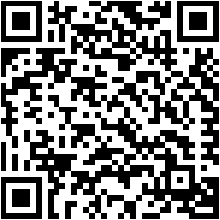